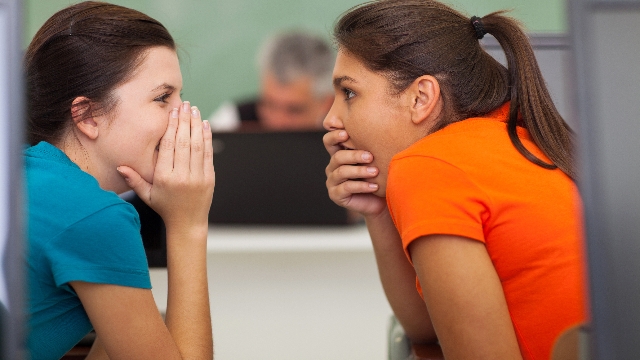 16 people share the biggest scandal at their high school that everybody talked about.

When you're young, hormonal, and in high school, everything feels so incredibly dramatic. While oftentimes high school feels like a massive catastrophe, sometimes, that is actually the case.

People are sharing the stories of the one major "incident" in high school that everybody couldn't stop talking about, and the truth is stranger than Riverdale.

We were all called to an emergency assembly and told a student had died... Her friends were distraught and even the people who didn't know her went quiet. I think I remember a group of students putting together a type of memorial card. The whole morning was morbid... Until the 'dead girl' arrived at school and didn't know what was going on.

Two kids got caught f*cking in the ceiling. Like they took panels off the ceiling, climbed into the small space there, and f*cked.