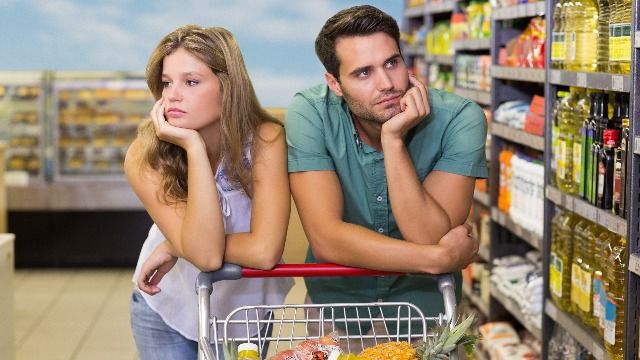 18 people share the moment they realized they married the wrong person.

There comes a moment in every marriage in which people stop and think, "is this what the rest of my life is going to look like?" For many, it is a positive revelation, knowing that they have a steady partner and never have to join Tinder again. For others, it's an alarm warning them to change course.

In a thread on Reddit, divorced people shared the moment they realized they didn't want to be married anymore. The realization can come at an event as serious as the birth of a child or as mundane as a toilet paper debate.

I kinda slowly figured it out over the course of the 3 years we were married, but I sh** you not, the exact moment I realized I married the wrong man happened in the grocery store.

We were buying toilet paper and ended up having a serious fight over what type to get - he wanted to get single-ply because it was cheaper, I wanted to get Charmin because it doesn't hurt when I wipe (he didn't wipe unless it was a #2 so I guess the stakes were higher for me). I had this moment of clarity where I went "I am a grown woman arguing with my husband in the middle of the grocery store over saving a dollar on toilet paper. This is dumb. I should not be having such dumb arguments with the man I am spending forever with."

There were other moments, of course, but that was the one that stands out to me - standing in a grocery store, feeling deflated and angry and arguing over single-ply toilet paper.-neemeenone