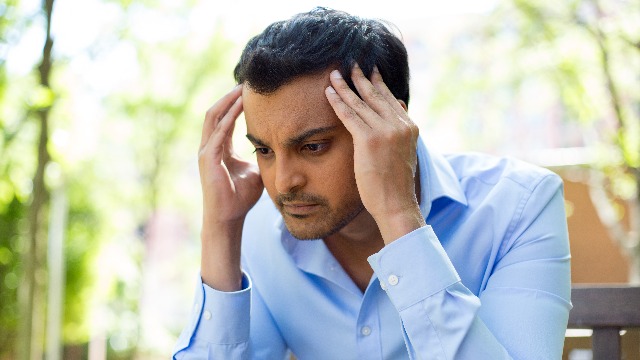 19 men share the things they find difficult to explain to the women in their lives.

According to gender norms and hack stand-up comedians, men be like this while women be like that. Women are presented as emotional messes, while men aren't allowed to have feelings at all.

Well, men have feelings. And thoughts. And problems.

A recent Reddit thread asked men to share what elements of manhood they find difficult to get the opposite sex to understand.

The answers challenge stereotypes about men's interior lives, even though many of them were about testicles, erections, and thinking about "nothing."

We’re not afraid of marriage. We’re afraid of divorce. -BigMilk0

3. Is this a quote from Bridget Jones?