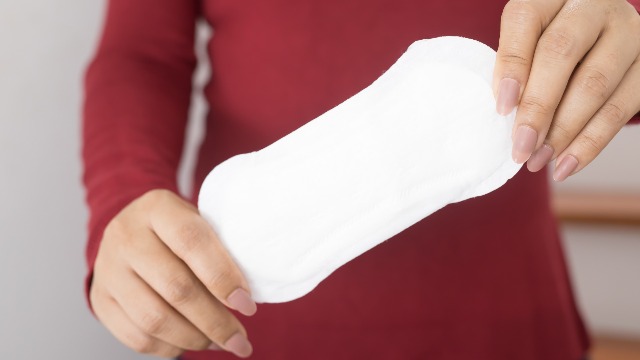 People react to mom making her son wear sanitary pads after he mocked his sister's period.

Don't judge someone until you've walked a mile in their sanitary pad.

A mom wrote into "Am I The A**hole?" asking if it was indeed a**holeish of her to make her son wear a sanitary pad as a punishment for teasing his sister for having a period.

Is there a fine line between parenting and frat hazing? His therapist seems to think so.

I am a single mother of two wonderful children the girl is 15 the boy is 17. There father died just over 10 years ago.

My son over the last few months has started making fun of his sister for having a period. He calls her breeder and blood monster. I have taken away his game system and computer but he wont stop. I have spoken to him and even asked his therapist to address it with him. Both kids have separate therapist since there dad died they go as often as they like.