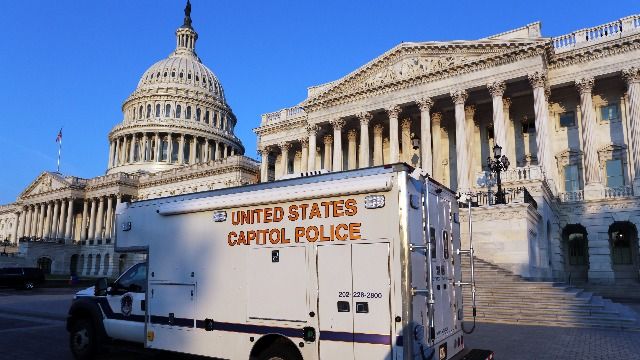 18 tweets about how easy it was for the rioters to breach the Capitol.

Among the many questions being asked after a pro-Trump mob stormed and vandalized the Capitol is, "doesn't the Capitol building have security?"

It turns out that the U.S. Capitol has its own 2,000-officer police department, and while many simply failed to keep the rioters in check, others are seen letting the attackers in.

The police opened the gates and simply let the protesters in. pic.twitter.com/E7STAIWg6g

The ease with which domestic terrorists were able to overrun the literal Capitol building had people comparing its security protocol to the more secure experiences they've had.