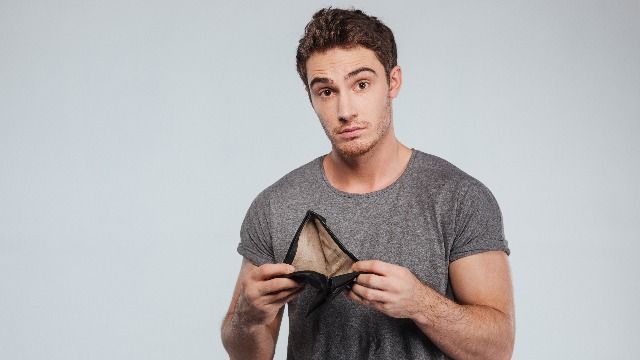 25 people share the most ridiculous thing they’ve been paid to do.

Even before the Gig Economy became something we officially refer to as the Gig Economy, people around the world have been paid ca$h money for some pretty absurd tasks.

A Twitter user with the delightful handle @pizza4justice asked the internet what their most bonkers paid job has been. Whether it's setting up dating profiles for senior citizens or eating half a balloon on a dare, your dream job is out there.

This is still at the top. pic.twitter.com/sHeFDFbH2Y