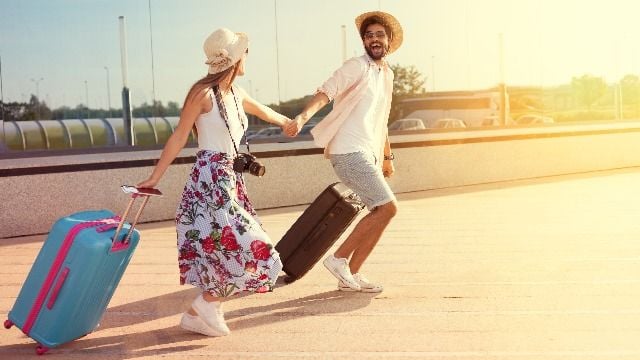 17 people share stories of the most successful lie they've ever told.

Honesty is the best policy...unless you're planning a romantic surprise, trying to win the science fair, hoping to get your ex back, or simply need to get out a speeding ticket. Whether they were met by gullible audiences or were simply incredibly well-executed, people have pulled off some pretty impressive lies that aren't just of the political variety.

A Reddit thread asked, "What is the most successful lie you've ever told?" They're ethically all over the map, but completely entertaining.

Once a girlfriend broke up with me. She immediately started dating some guy she worked with and I was devastated. She had a bunch of stuff she had to get from my house, so a few days before I posted on my AIM(yes, this was years ago), "Baking Christmas cookies with Stephanie!" knowing she would see it. Stephanie was a made up concept, and in one of the saddest and most forever alone moments in my life I baked Christmas cookies by myself. A few days later when my ex came to get her stuff she saw all the cookies and a girl's sweatshirt(it was one my little sister left, I hadn't planned that but it worked perfectly) and she broke down telling me how she missed me and that the thought of me with another woman drove her absolutely insane. We got back together for at least another year after that. -ShowMeUrrGenitals