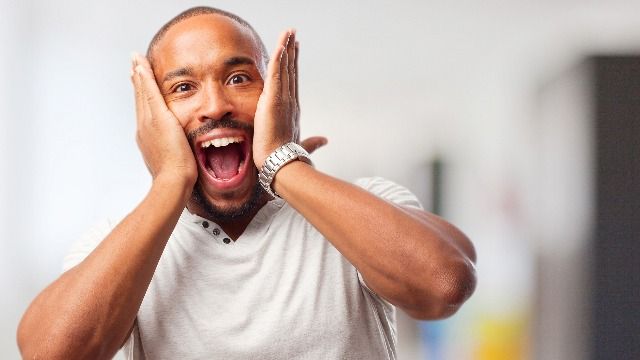 15 people share the most unbelievable coincidence they've ever experienced.

Be careful where or when you gossip about somebody, because they just might pop up behind you, no matter where you are in the world. A Reddit thread asked the internet to share the most unbelievable coincidences they experienced, and it really is a small world after all.

Sometimes, the coincidence is a person...

Grew up in LA suburbs. When I was young, my family went to Egypt, and in the airport in Luxor, Egypt, we met another American family. They were from the same town, we knew lots of the same people, but had never met them before.

Two years later, we went on an Alaska Cruise. We went to a show in Sitka, Alaska. Sat down in the auditorium. There's a tap on our shoulders. Who is sitting behind us? Same family.

We hadn't seen them since Egypt. Never saw them again.