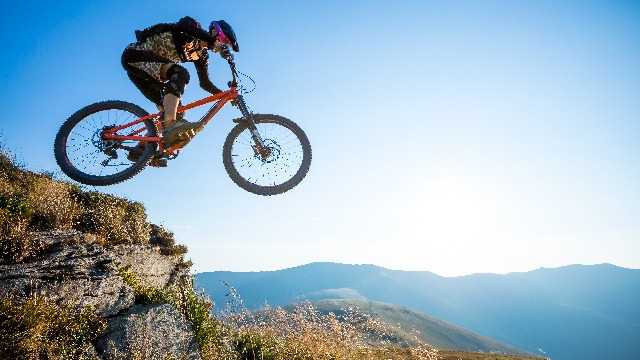 Everybody arrives in this world in roughly the same way, but there are millions of different ways that we exit.

Somebody on Reddit asked, "what’s the closest you ever came to a horrible death?" People opened up about the harrowing illnesses and accidents that came close to killing them. They're lucky to be alive, and for that matter, so do we.

A doctor stapled my intestines shut and then went on vacation. Almost dying from not being able to shit is not something I would wish on my worst enemy. -teb79

I nearly died in Hurricane Katrina multiple times, drowning, potential murder situations, eventual general injury and dehydration. Very long story but I got separated from my family and had days of abject hell before getting saved. Worst incident was the grown couple rolling up on me, pretending they wanted to help me and then beating me unconscious and leaving me for dead in the water for ONE SMALL half full bottle of water (they already had water with them). I was a 15 year old girl at the time. People really turned into animals. I don't think I'll ever really recover from it tbh. -totallycalledla-a