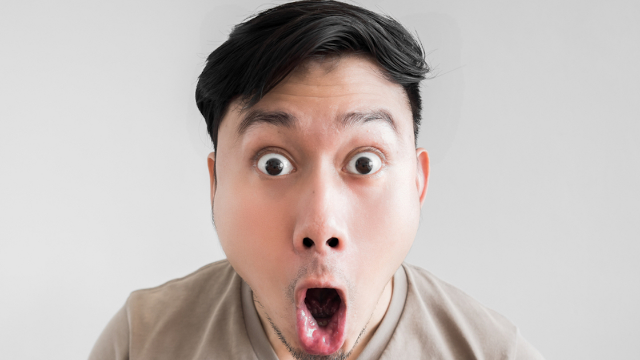 19 people on the hilariously obvious facts they didn’t get until later in life.

Writer Shannon Proudfoot asked her Twitter followers to share the simple facts they learned later in life that ended up blowing their damn minds.

What's the most mundane but thunderous epiphany you ever had? Something so ridiculously dull or elementary that still bowled you over when you figured it out?

Sometimes, your misconceptions aren't corrected as a kid and it isn't until years later you learn all the creepers in 1998 Toyota Camrys you see on your phone alerts aren't going after the one girl named Amber.

If you didn't see the "beat" in "The Beatles" until today, you're not alone.

1. Abraham Lincoln was not the first black president.

Pennies are brown so i used to think abraham lincoln was black. It wasn't until obama was going to be the first black president that i realized lincoln wasn't.