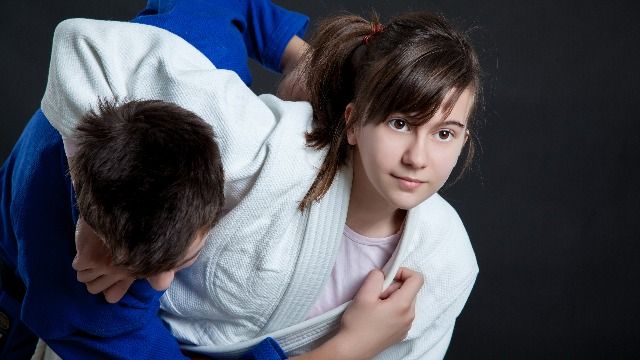 17 parents share something they disciplined their kid for but were secretly impressed by.

Kids are so damn cute that you want to let them get away with anything even when they're misbehaving, but it's a parents' job to discipline the next generation of leaders. Young ones are already demonstrating their ability to be solid politicians by being clever and deceptive, and the parents tasked with punishing them can't help but be at least a little impressed.

A thread on Reddit asked parents, "what's something that your kid has done that you pretended to be angry about but secretly impressed or amused you?"

Here are the most impressive and amusing answers.

My daughter got in trouble in kindergarten for selling pencils to other kids. She was charging kids a quarter, the school charged 50 cents. I was pretty impressed.-AMHRangel

My 3 year old dragged a chair from the lounge to the kitchen and climbed up to help herself to an ice cream from the freezer, I caught her in the act and was prepared to be angry until I realized that before getting herself one, she had taken 2 out for her little brother and sister, unwrapped them and sent them out to the balcony to eat so they wouldn't make a mess. I decided she deserved the ice cream.-TallyWhackerLacker