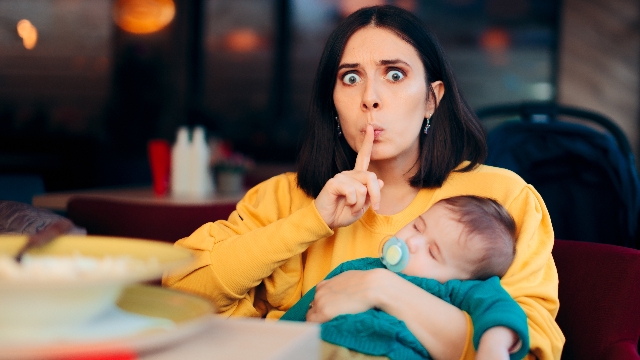 16 parents share the darkest secrets they're hiding from their kids.

Some secrets might be too dark to share with young children, but they're not to dark for the internet.

People took advantage of the almost-anonymity of Reddit to share the "most f*cked up secret secret [they're] hiding from their children."

I sure hope that the children mentioned in this story find out after a frank discussion with their parents and not from this post.

Years before they came along, spouse and I decided it wasn't working out and got divorced. Years later, things still weren't working out fantastically for both of us, so we got back together. Never did get around to getting remarried though.​​​​​​

3. nilikon's daughter has a secret aunt.

My daughter knows that her grandparents are getting a divorce. She doesn’t know that it’s because grandpa (72) decided to knock up a 23 year old. We will talk about it once she’s older, but I don’t want to normalize that relationship for a preadolescent.