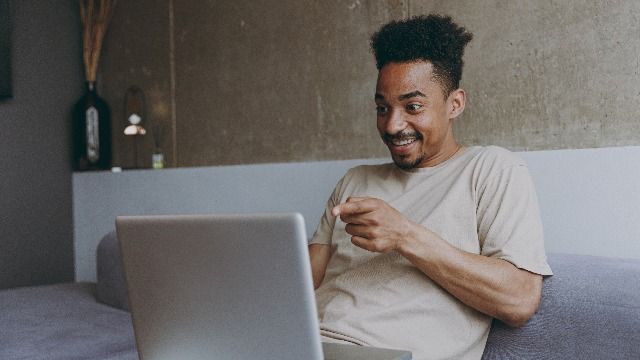 2021 was a huge year for people lying on social media—or at least that would explain the low vaccination rates in some states. The internet is a liar's paradise where people can make up stories, pass off other photos as their own, or pretend to be someone they're not. That's why it's incredibly satisfying when liars get called out as such.

1. The person who got called out by the city of Denver.

City of Denver calls out a COVID troll from quityourbullshit

2. Lil Nas X calling out losers in the media.