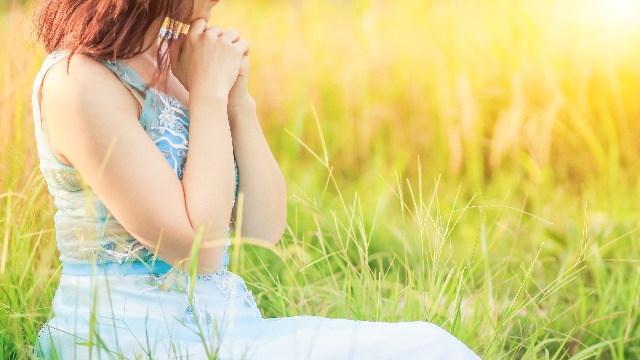 12 people who escaped cults share the final straw that made them leave.

"Cult" is a loaded word—especially for people who found themselves in one.

A thread on AskReddit posed the question, "For those of you that escaped cults... what was your, 'I need to get the f*ck out' story?"

The juicy (and vulgar) question had people who identify as former cult members reflect on the life or death situtations that forced them to reevaluate everything they thought they knew.

Note: Many of the people who answered the cult questions interpreted "cult" to apply to small and strict modern religions (aka religions that came to be within the last five hundred years), and specific churches that promote themselves as Christian. We're not calling these groups cults, we're just sharing the stories.

And all at once I went from being a good little JW kid to only doing what I absolutely had to because I still lived with my parents. -rhett342