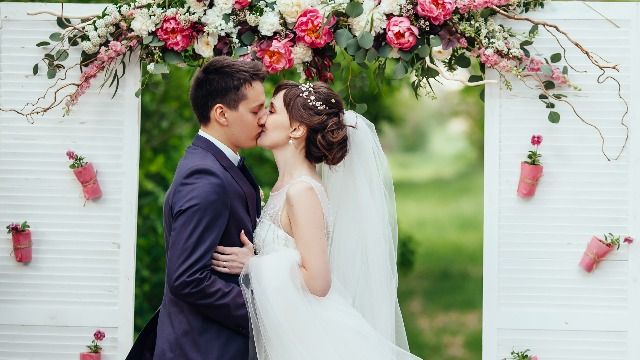 15 people who waited until marriage to have sex share how it affected the relationship.

"Sex before marriage" is a cardinal sin in many cultures, and it's also stigmatized in others. TV shows (and hormones!) will have you believe that sex is the defining feature of adolescence and young adulthood, and there can be pressure to do it or pressure not to do it. People who made the decision to wait until their partner but a ring on it opened up in a Reddit thread about how it affected the early days of their marriage, and whether or not they regret it. Many do.

We've been married 40 years. We waited because we were conservative religious people, but over the years we became liberal agnostics. The physical intimacy is still there, but we've also had this long journey together of questioning our beliefs and becoming more open-minded. That, in some ways, is even more intimate.

My husband and I waited, initially for religious reasons and later for mental. For us, it ended up being the right thing, but I also was sexually assaulted and needed time to heal from that and go to therapy for vaginismus.

I am very fortunate to have someone who was willing to wait and slowly transition into more intimate behaviors.