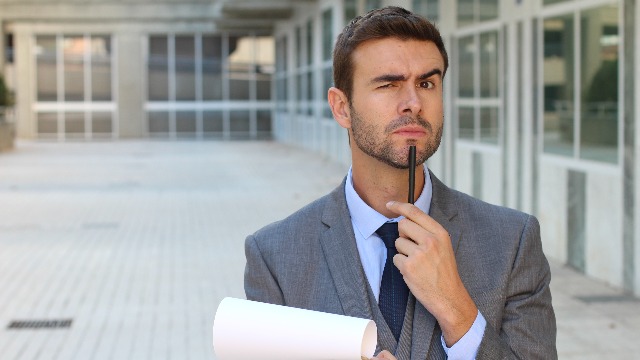 13 professors share the most memorable emails they’ve ever received from students.

Imagine being a professor who has reached the top of their field, receiving academic accolades, a tenured gig as cushy as the patches on the elbows of their blazers. It's a good life......except for the fact that you have to spend time with teenagers and young adults.

Professors and Teaching Assistants shared the most memorable emails they've received from whiny students, and they're tales of innuendo, excuses, and Beyoncé.

This is an actual email, my name is James with an Irish last name:

"Hey, Jimmy Mac. i just finished that math assignment. I F*##ed that thing up! it was pretty straight forward. the only one that tricked me was #29 b/c they used decimalia in the parentheses and I eyeballed it, originally had an answer of undefined slope, but checked my answer and realized that since both points had reciprocal x,y coordinates, i mistakenly subtracted the wrong terms, giving me 0 where it actually figures to be a slope of -1. I did like the last problem that involved the treadmill. Now when i go to the gym, ill be thinking about slope intercept formula when im running. haha! See you in class tomorrow. Thirsty thursday!-----Ben " -settlers_of_brew