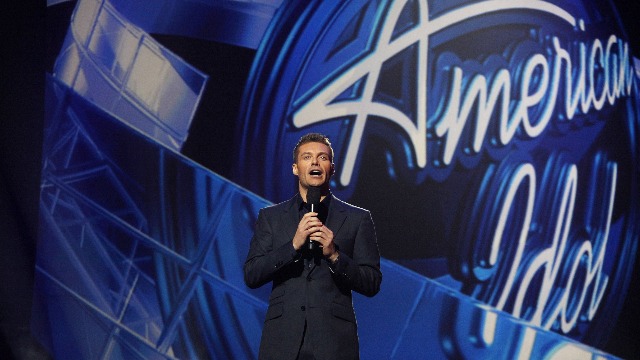 14 people who auditioned for reality competition shows share what goes on behind-the-scenes.

Before there were YouTube fail compilations, before SoundCloud rappers, American Idol was the American dream.

Singers—and people who thought they could sing—lined up for days for the opportunity to wow the judges and/or become a national laughingstock.

People who have auditioned for shows like Idol, The X Factor, and America's Got Talent spilled the tea on their backstage experiences in a popular Reddit thread.

It turns out that the massive cattle calls aren't as glamorous as they seem, and who would have thought that reality TV has barely any integrity?

1. It's hard to compete with a chicken horse.

I tried out for American Idol, first cringeworthy thing was filming scenes with Ryan Seacrest. When all who were auditioning were in the arena area we re-did a scene where all of the lights were off and had to turn our phones on and make this really cool looking wave with the phone screens. The first time it felt pretty magical, after the 6th or 7th time redoing it...I felt like I was on a movie set with the director yelling CUT over and over again. That's only one specific for these planned scenes. They pick before hand the people they plan to interview in "line", also.

When you went to audition you stand in a row of four people. Everyone in the arena is singing and it makes your brain buzz because it's so loud. You then walk up to these small pop up tents and then a person points down the line. I was the last of my four group and the first in line actually audition with the song I had chosen, so I didn't feel like you were seen without distraction like on TV with judges.

I didn't make it, I was pretty close though, but the guy next to me in a chicken costume that sang like a horse did.

I've called bullshit since then. -Cupofkelsey