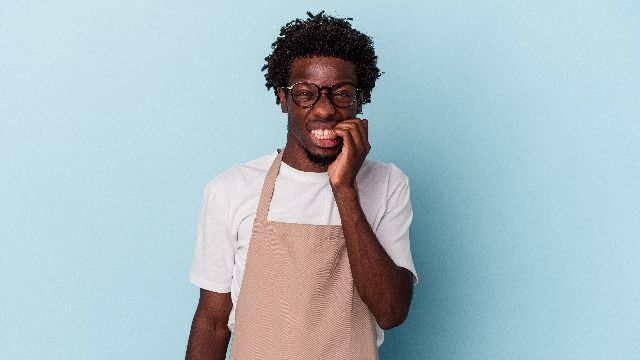 Retail workers are dependable friendly faces in the neighborhood, and some customers like to lean on them as confidants.

A Reddit thread asked people behind the counter to dish on the weirdest customer they've ever had, and there are plenty of shoppers selling conspiracy theories while picking up produce.

Either the woman that told me she had just come from the airport and had just killed Prince Charles and Camilla, or the woman that came into the shop screaming for help, but once we all arrived to help all she wanted was to know where the sausages were so she could have a barbecue.-kingbob1986

An old lady who came in and always bought a gallon of bleach.

Probably the lady who I was having a nice conversation with up until she mentioned how she went to the underwater city of Atlantis and they implanted a chip into her brain, She was really nice tho.-AwesomeAJ