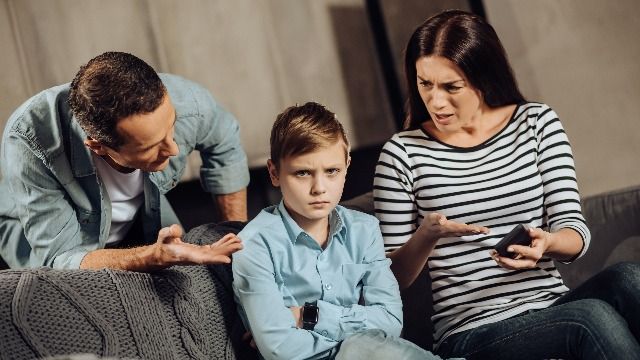 18 people share stories of the strictest parenting they've ever seen.

You thought your parents were strict because they didn't let you go to that midnight movie premiere on a school night? At least they let you eat.

In a Reddit thread that will have you calling up your parents and apologizing for ever complaining, people shared the most extreme example of strict parenting they've witnessed. You'll see that there's a fine line between generic strictness and something way more sinister, and that excessive rules often backfire spectacularly.

I was not allowed to have "bad guy" action figures. Just good guys. I ended up drawing the bad guys on cardboard and having the worst battles ever.-prstele01

I have a friend whose parents thought she ate too much bread, so banned her from having any, and grounded her for two weeks when they caught her sneaking toast. This was when we were 15.-alpacarla

I used to have sleep overs at a friend's house, and her father would sit with us to watch our movies, and fast forward PG rated kissing scenes. We were 17.-haunted_leg