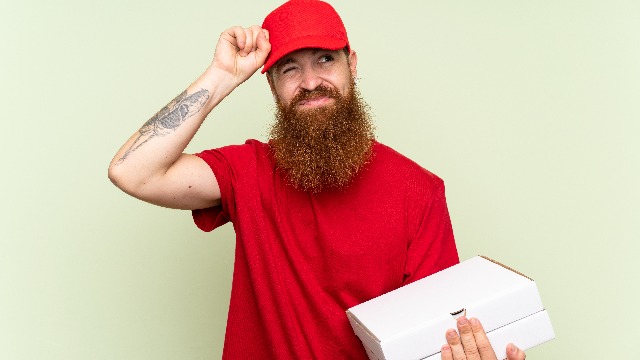 Guy who learned he won't inherit his family's pizza place asks if he was wrong to open up his own.

Revenge is a dish best served with pizza.

A restaurateur is asking if he's a jerk for opening up a rival pizza place after his father told him that he wouldn't be inheriting the one established by his grandfather.

The purveyor of pizza posted on "Am I The A**hole?" out of what is likely Catholic guilt. He wrote:

My dad owns a pizza place that was handed down to him from my grandfather.

I've been working at the pizza place my while life, even part time while I got a business degree.

I found out last early last year that my dad had willed the restaurant to my stepmom. His reasoning being she needs to be taken care of after he dies. And that it would go to me after she died.

I was pissed and "quit" the next day. My dad ended up hiring two people to make up the work I was doing.