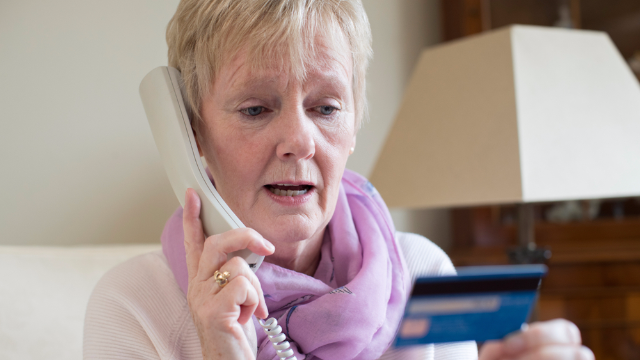 11 people share about their worst experiences getting scammed. Trust nobody.

We're living in a new golden age of famous scammers, but there are lesser-known scams creeping out of every corner of the internet. A recent Reddit thread had people confessing the times they fell for grifters and swindlers

A scam could really happen to anybody, but that doesn't mean you can't scoff and feel superior.

1. Hopefully ocean_wavez's IQ has improved since the Disney days.

When I was 11 my favorite Disney Channel star tweeted a link to take an IQ test and see how your score compared to hers. A credit card number was needed to see the results, so I put in my parents’. Of course she had been hacked and it was a scam, so I had to go sheepishly tell my parents I accidentally charged their credit card...they were not happy.