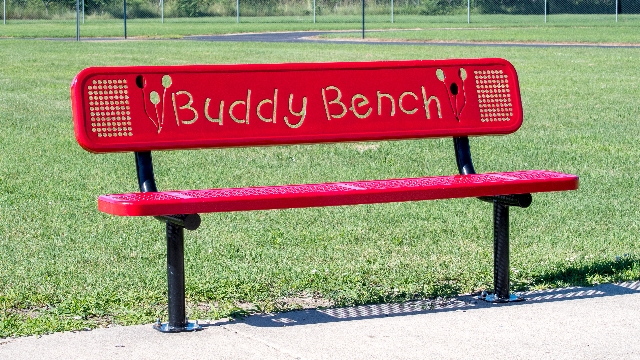 16 people share the dumb things their schools wasted money on that nobody liked.

Reddit the Anyone who has ever been to a school can see that there's no shortage of things you need for an optimal learning environment. With most schools so devastatingly underfunded, you can't help but laugh when you see that the administration spends what little money they have on things like speed bumps and phallic art.

People shared on Reddit what the stupidest things their schools spent money on, and it's a hilarious lesson in what NOT to do.

1. bokodasu's sculpture had to get circumcised.

Our mascot was a rocket, and a certain percentage of school construction money had to be spent on art. They spent $90k commissioning a giant rocket sculpture for the main field entrance. When it was unveiled, the artist had made one tiny change to the design - instead of a pointy rocket tip, he'd gone with a rounded, um, "mushroom" tip. I mean, we thought it was hilarious, especially when they cut off the tip as their solution to the problem, but nobody "liked" it.