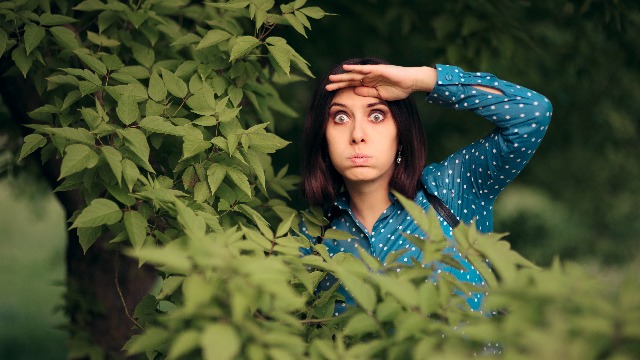 Spying is an elite profession for only the smartest and slickest people in government, but within everybody lies a little bit of Black Widow and/or James Bond.

A Reddit thread asked people to reveal the most "spy-like" moves they have ever pulled off, and within every prankster or person who fears embarrassment a super-spy.

These stories are best experienced while listening to the Mission Impossible theme song. The James Bond theme would do, too.

There was a new girl at my school (I was 14). She had her hair shaved off in a punk rock "Chelsea" style and a shy, intelligent demeanor. I asked around until I got her last name, the. Looked her last name in the local phone book and called every single one to try and get her on the phone. It never worked, I ended up just getting a lot of wrong numbers. But the next day she approached me and said her uncle got a call from "someone named Nick asking for her". I confessed and eventually we started dating.

Fast forward almost fifteen years - the two of us are married and she's asleep right next to me in bed. -nick-feratu