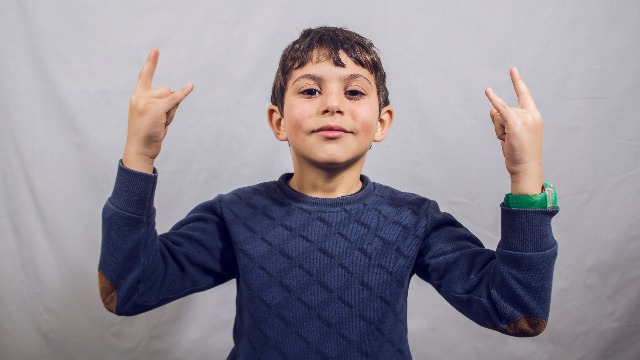 17 adults share the worst things they got away with as children because they were 'just kids.'

Kids are up to a lot of mischief: either because they don't know right from wrong just yet, or because they know that they're cute enough to get away with it.

Someone asked Reddit, "What's something you've gotten away with as a kid because 'they're young and don't know what they're doing!' when really you knew exactly what you were doing?"

The "crimes" range from petty theft to pinching a grumpy grandpa's butt, and they'll make you wish you captilized on your own cuteness before it was too late.

My parents had weird schedules so for school, my mum usually packed my lunch in the evening and my dad would give me lunch money in the morning not knowing that I already had lunch packed. I continued that scam for a couple of months until I had enough money to buy a Wii which is when my parents noticed that they've been tricked by a seven year old but of course they didn't think I did it on purpose. -CichaelMlifford

2. A businessman in the making.

The first 2 years of elementary school I had to take the public bus two times a week to get to my school. So my Mum gave me money for the Ticket each morning I needed it. What she didn't know, I never once bought a ticket and kept all the money. Two times I got caught, but pretended I didn't even know how to buy one and they let me go, because I was so young. -desert3