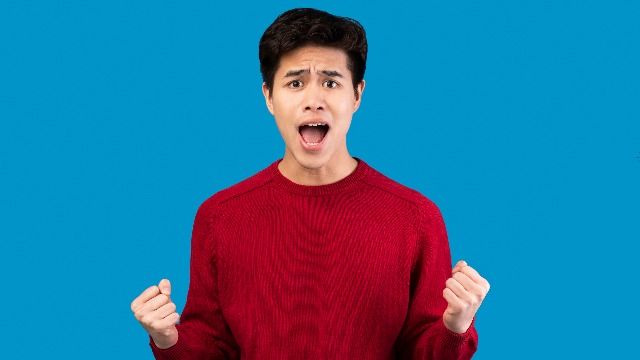 22 people share the stupidest way they got a scar.

To quote the Joker in The Dark Knight and every single person in costume as him on Halloween in 2008, "Do you want to know how I got these scars?"

Every scar tells a story, almost all of them painful, and many of them funny. They also serve as a reminder that it could always be worse—while you may have a scratch on your arm, at least you still have the limb.

A recent Reddit thread asked, "What is the stupidest way you got a scar?​​​​​" It has some important Public Service Announcements for parents and children alike.

1. "Kid in the church nursery hit me in the eye with a plastic carrot. It was 40 years ago. I’ve still got a scar."

2. "Someone said "that knife is for cutting tape, so it won't cut people" and I checked."

3. "I was in a cornfield and grabbed a cob of corn to throw at a friend. The leaf from the corn stalk went between my middle and index fingers as I released the throw and sliced the webbing open deep enough that I could see my tendons. That was 25 years ago and I still have the scar."

4. "Was playing a Ms. Pacman machine in a laundromat. Inky snuck up on me. I flinched, kneed the padlock on the coin insert, blood everywhere. Cool scar, but damn you Inky."