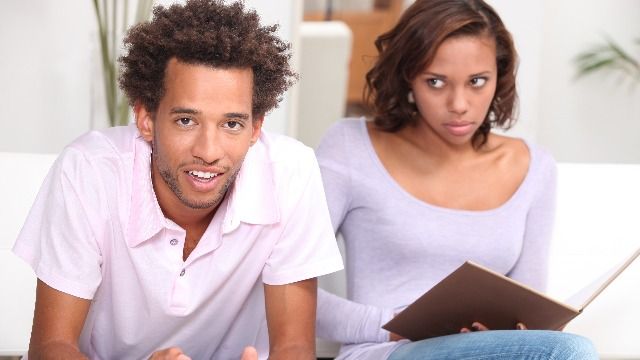 18 women share the stupid things they’re expected to do because of their gender.

Casual sexism is a scourge that pops up everywhere, like a game of Whack-A-Mole. People have fixed expectations about how a woman should behave and act just because they are women, a lot of it extra work that lets bosses and bros off the hook. In a Reddit thread, women vented about the absolute stupidest things they're expected to do just because they're women. In an equitable society, adults look after themselves and men are also acknowledged for their notetaking skills.

-Always relieving the tension in bad situations caused by men

Wearing heels at any formal event