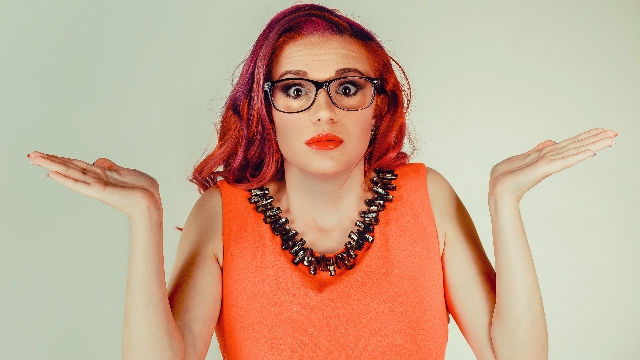 22 people share the dumbest thing someone has ever said to them.

Nothing makes you feel more like a smart person than speaking with an incredibly stupid people.

Redditors are celebrating the most inane, ill-informed things they've heard uttered by human beings and folks...we all need to do a better job of learning geography.

1. differentiatedpans is such a Virgo.

When they tried to rationalize their child's sh*tty behaviour on their kid's Zodiac sign....are...you... fucking... kidding me? I went from not liking the kid to feeling sorry for him.

Kid in my class during high school thought Paris was in Italy.

3. She was thinking of King's Landing, nerdlikejazzy.

When we were watching Spartacus and he asked me if Rome was a real place.

Because he thought it was fictional.

When my former coworker said that she doesn't wear a seat belt (even though she drives 95-100 MPH) because she wants to be able to escape her car when (not if, but when) she crashes and it catches on fire. I kindly informed her that at the speed she likes to drive, she will absolutely not have to worry about being trapped in a burning car.