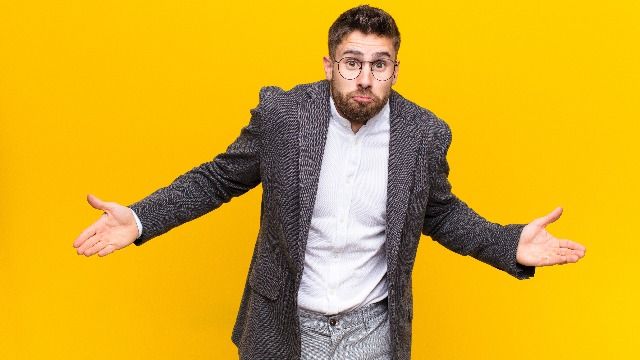 Guy asks if he was wrong to refuse to lie to niece about not marrying pregnant GF.

There comes a time in every child's life in which they learn the realities of where babies come from—and how a legal certificate of marriage isn't mandatory.

An uncle is in hot water with his sister after refusing to lie to his nine-year-old niece that he will be marrying his pregnant girlfriend. The couple is committed and excited about the baby, but doesn't want to get the government involved—much to his sister's chagrin. He wrote on "Am I The A**hole?":

My girlfriend and I (28&29) have been together 9 years, just found out we’re going to have a baby. We are very excited, have been trying for almost six months so this is huge for us. My sister and niece came over to our house a few days back, they already knew since we told everyone else already. My niece is 9 and started asking questions about when the weddings going to be. We were both confused because our families know we don’t have plans on ever getting married so there sure as hell isnt going to be a wedding. Apparently my sister told her there was going to be one after finding out we’re having a baby. But I said we are not getting married and that seemed to confuse my niece for some reason. She asked my sister aren’t people supposed to be married so they can have a baby.