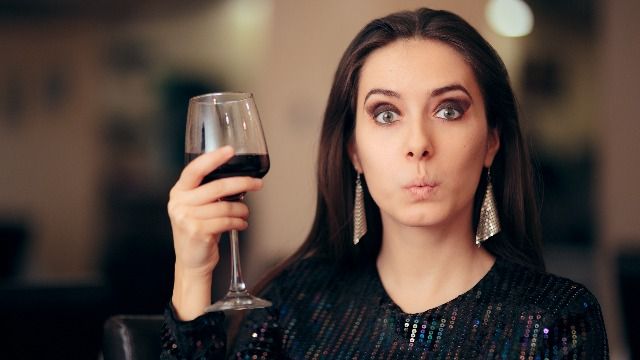 It's unclear whether or not they got the idea from the Vince Vaughn and Owen Wilson movie, but there are real wedding crashers out there. People sneak into weddings for reasons ranging from revenge to just wanting free drinks, and they all make for hilarious stories (as long as you're not the one paying the pill). A Reddit thread asked, "People who had their wedding crashed, or attended weddings that got crashed, what actually happened?"

Here are the best answers that should be adapted and join the Wedding Crashers Cinematic Universe.

My fiancé went to his cousin's wedding the other week...the wedding crasher was my fiancé’s dads ex-wife. This woman had absolutely no relation to anyone at this wedding except her ex-husband. No one knows why she even bothered to turn up.

So first, she turns up at the ceremony uninvited. Everyone is upset but they end up letting her stay. Then she invites herself to the reception, which is at a different location. I’m not sure who paid for her. During speeches, she decides to get up and give a speech about how proud she is of my fiancé’s brother for wearing the hoodie despite everyone being mad at him. THEN she insists on having a dance with the groom, a man she has never met! She did all of this just to annoy my fiancé’s parents.