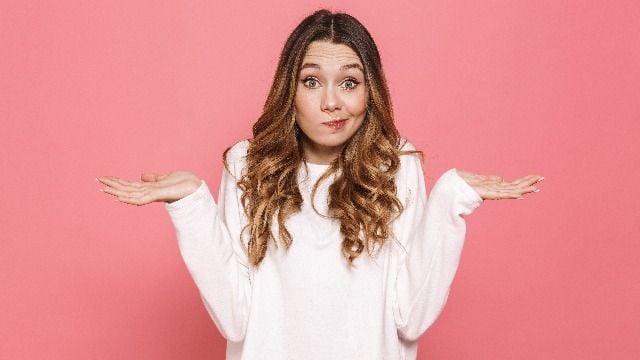 A Facebook post that made its way to the subreddit Wedding Shaming is inspiring a debate over whether or not this bride is a Bridezilla.

The groom's new stepmom doesn't speak English well (according to the bride), so the groom's dad asked if the stepmother's daughter be invited so she has someone to talk to.

So I'm really just frustated with something and I need to know if I'm being rude and unthoughtful for it or if I'm in the right. So my fiancé's dad just got married last summer to this woman who we [barely] know. She goes to family events and holidays but doesn't really talk to anyof us because she doesn't speak good English (not being rude just putting out all the facts). She has two kids (I think) that we are also not close with. They kind of just show up places and don't talk to anyone but each other. Which has been fine until now. We didn't invite either of her kids to the wedding because we didn't know them that well and they both live out of state and we are trying to keep numbers low. Obviously we invited Brad's dad and his wife but his dad texted him yesterday and asked if we would invite her daughter (not her son/both kids). I got kind of mad because he put us in an uncomfortable position but I don't personally want people at my SMALL wedding that I don't know. His dad told him that she is flying in at some point in June (our wedding 6/25/21) and we should invite her so she basically has something to do and his wife has someone to talk to. I'm really frustrated because this is the 4th person that has asked us to invite someone we [barely] know/who we didn't intend to invite to our wedding. I'm getting very upset!