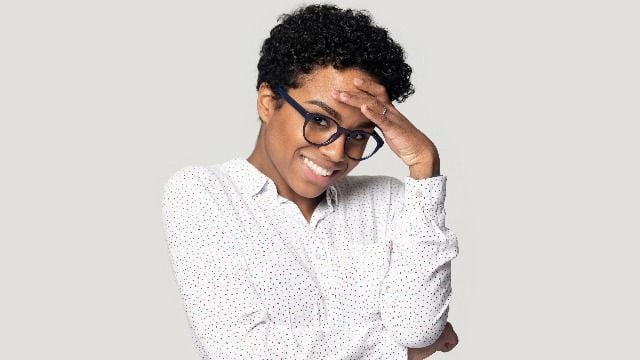 15 people share the weirdest thing they were asked to do at a job interview.

Job interviews are awkward enough already without interviewers throwing in extra, "quirky" challenges. Whether it's a power trip on the employer's end or part of a deeply-held philosophy, sometimes job interviews entail more than just generic questions. A thread on Reddit asked workers to share the weirdest thing they've been asked to do in a job interview, and these hiring managers got to live their Reality Show Host fantasies by putting interviewees up to some interesting challenges.

Tell a joke. On the spot. Guy told me that the interview was running WAY longer than it should be, made a huge deal about having to leave, then asked me to tell a joke.

The only joke I could think of was Norm Macdonald's moth joke so I struggled to come up with another one on the spot. Ended up just doing a "knock knock who's there orange" thing and it just felt embarrassing. Then he explained his rationale behind the question, being that he needs someone who doesn't hesitate, always ready to step up, etc.

It was for a f*cking IT job lol.-TurfMonster54