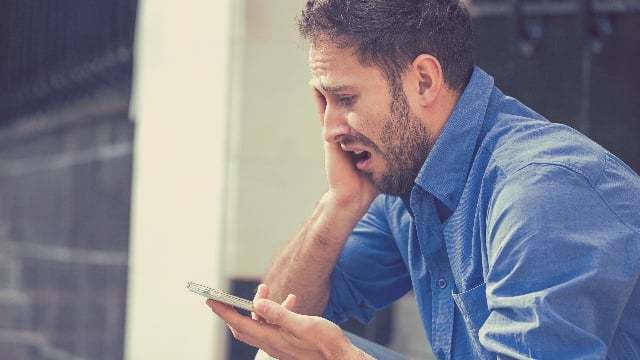 Woman on dating app shares response to guy who judged her by her looks.

In the year of our lord 2020, what kind of guy still things that being mean to a woman is a way to get her to like you? A bro leaning on "negging" would at least make some sense when How I Met You Mother as on TV and people thought that Barney Stinson was a cool character, but now?

A bro named Rob tried to endear himself to Reddit user CouchTomato212 by calling her stunning, and then insulting her by saying that she'd "spend more time drinking/partying/on Insta than in a relationship lol."

Dude: just because you say "lol" after being judgemental doesn't mean you're not being an a-hole!