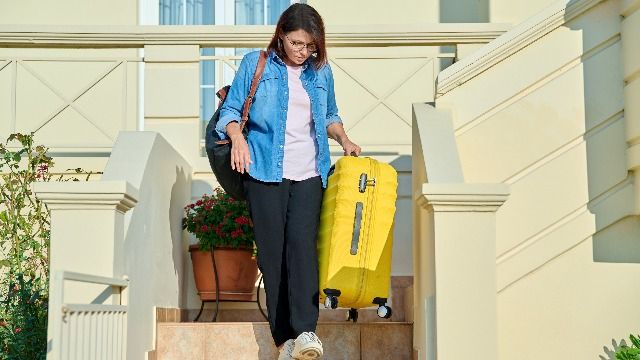 13 women share the worst way they broke up with somebody.

There are considerate ways to end a relationship...and these are not them. Women can be just as brutal ghosters and dumpers as men, and that's a huge step for equality.

A Reddit thread asked women, "What’s the worst way you’ve ended things with someone?" There's no doubt who is The A**hole here.

Ghosting them completely. It was cowardly but I was a coward.

By lying and telling him I cheated on him (I never did) He was just so boring to me that I knew if I told him I cheated it would end things, rather than me just telling him how boring he actually was. In some weird way I thought I was sparing his feelings.

Removing him from my health insurance.

On the phone, I was 17 and my boyfriend had called because he could tell I was pulling away and wanted to figure out what was going on to fix it :( I had realized that I was in love with him and for the first time in my life no longer depressed and I panicked and broke up with him. Still regret it to this day and was my hardest/worse breakup.