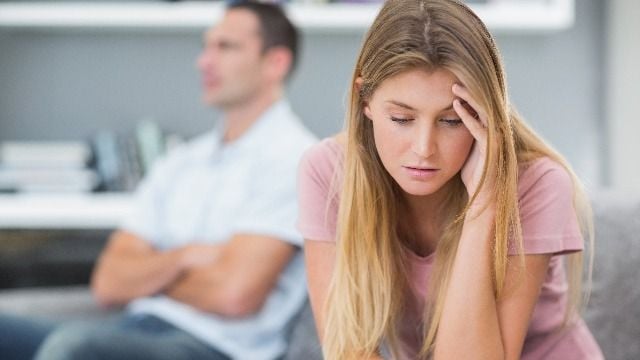 18 people who married someone they knew wasn’t ‘the one’ share their stories.

Pop culture, such as Taylor Swift's song "the 1," push the idea that there's such a thing as "The One." Call it "soulmates," "destiny," or "all-consuming romantic partnership," but it's one of life's biggest questions: is there such a thing as "the right person" for you.

People reflected on the question of "the one" and "settling" when a Reddit thread asked, "Women who settled for someone that you knew wasn't the one but was otherwise a good person, how is it going?"

It became clear after 8 months in that he never wanted a relationship, just a girlfriend as a sign of successful "adulting" and to not show up at family functions alone anymore. All the time, I was completely committed to the relationship even though I knew he wasn't the one from the get-go.

My saving grace was that I found my dream job roughly 2 hours away from where we lived (we lived in the same town, just not together). I was eager to move away and finally pull the plug. I still would have broken up with him anyway, but I was glad to be moving far (enough) away.