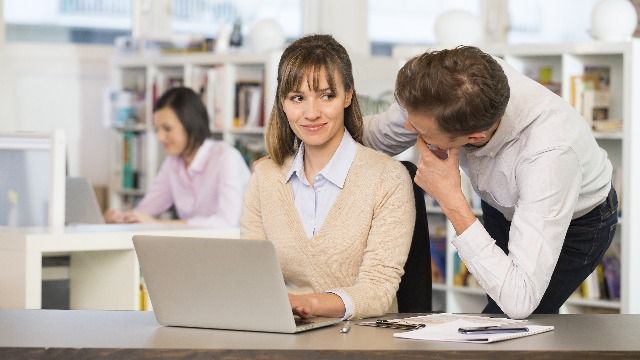 15 people share the most corrupt thing they've seen their boss do.

True crime isn't always as salacious as murders in small prairie towns. Crimes are everywhere, and often happen quietly in the shadows, and by shadows, I mean the boss's office. A Reddit thread gave employees a place to anonymously blow the whistle on the most corrupt thing they've witnessed their boss doing, and the FBI and FEC just might want to follow up. Or at the very least, a podcaster.

Manager use to take all of the servers credit card tips. After a couple of months I opened my mouth about it and let the other servers know. Manager didn't expect me to see the pay stubs. It would say that the exact amount of credit card tips would all be taken out for unspecified reasons in each employees check.

Eventually his three restaurants closed down and he moved back to Cuba where he owns two other restaurants. -SeanShawnShaunson