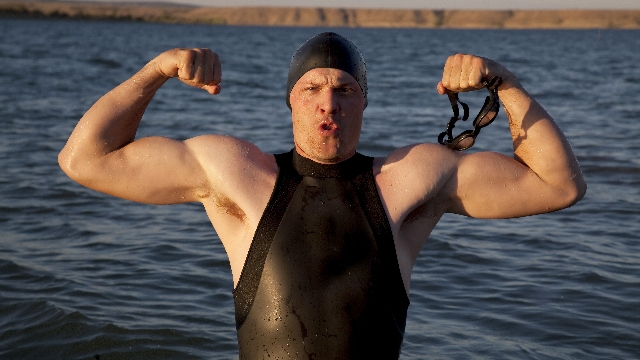 12 women share the most ridiculous ways men have tried to impress them.

The world is full of dudes who think that the way to win a woman's affection is by putting on an elaborate show rather than by simply starting a pleasant conversation.

Women on the receiving end of these bros' desperate attempts at impressing them are sharing on Reddit the worst flexes they were shown by men trying to impress them.

It's impossible to read these without being reminded of Gaston from Beauty and the Beast.

1. "By far, the worst was when a guy was trying to show me how good he was in bed, SO HE SENT ME AUDIO OF HIM F*CKING ANOTHER GIRL. She was praising his gLoRiOuS c*ck. The audacity."