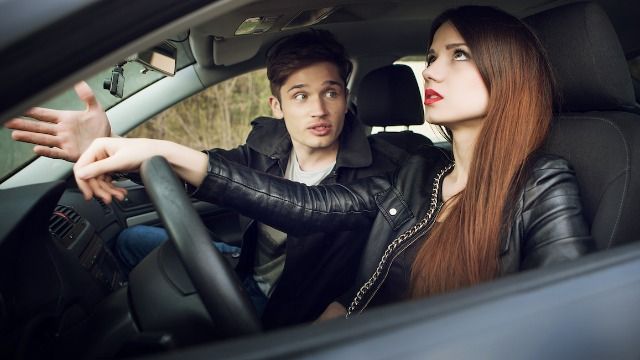 22 people share stories of the most obvious lies they’ve ever been told.

Everyone lies sometimes. We do it to salvage our reputation, to gain money or power, to cover our a*ses, to show off, or just because we're bored and want to mess with people. But a major problem with lying is that—other than the fact that it's morally wrong—it can make us look like idiots if we get caught. So I guess the moral is: if you're going to lie, don't be obvious about it. It's not the most moral of morals, but at least it's honest.

Someone asked Reddit: "What is the most obvious lie you have ever been told?" These 22 people share stories of people who tried to lie to them, but it didn't go very well:

My first watch was an omega and I saved up on high school to get it. One of my good friends back then asked to wear it for 1 period and would give it back at lunch. He begged and begged so as a hs kid I gave in or couldn’t keep saying no I guess, weak on me, obviously. Well, He smashed it (apparently smashed the glass to test it) gave it back and said it was a fake and that’s why the glass cracked and said he didn’t do it and it just fell apart. Asshole became a medical doctor and is now involved in politics and holds state office. I’m still pissed about the watch he never admitted he broke cuz he was salty and jealous. Dickhead then, dickhead now.