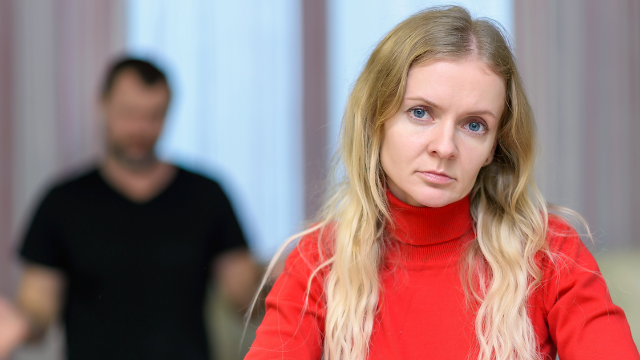 Man's wife says she's done with oral, so he says he won't do Friday dinners with in-laws anymore.

Marriage is all about compromise—and compromise involves both parties equally. Which is why, when Reddit user Ilikeoralthrow (probably not his legal name) received an ultimatum from his wife, he decided to give her an ultimatum in return. All's fair in love and war—and marriage is nothing if not love and war (from what i've heard and read on the internet)!

My husband just bought ice cream with raisins. So, that was a fun marriage.

Only problem is, though she dished out an ultimatum, she didn't want to take the one he offered in return. So our friend/enemy Ilikeoralthrow brought his case to the sub-Reddit "Am I The Asshole?" to find out if he was being fair, or if he was being an asshole. Here's his story and we'll let you, the reader, decide. He writes: