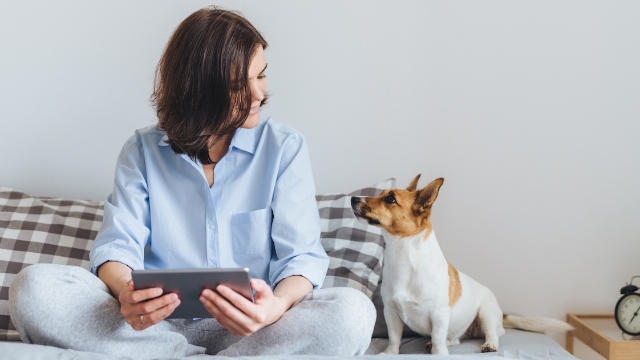 Pregnant woman demands acquaintance change dog's name so she can use it for her baby.

I've seen a lot of stories on the internet about entitled people making ridiculous demands on friends, family, acquaintances, or people they've never even met. But this woman takes entitlement to a whole new level.

A pregnant woman reached out to an acquaintance—not even a close friend—and asked them to change the name of their dog so that she could use the name for her new baby. When they refused, she went off on them.

Screenshots of the conversation were shared to the Reddit community "Choosing Beggars," which is devoted to making fun of the kinds of crazily entitled people who try to pull stuff like this.

The conversation began innocently enough, with the woman reaching out to someone named Jennay who she met at a mutual friend's baby's christening.

The woman revealed she is pregnant, and Jennay warmly congratulated her.