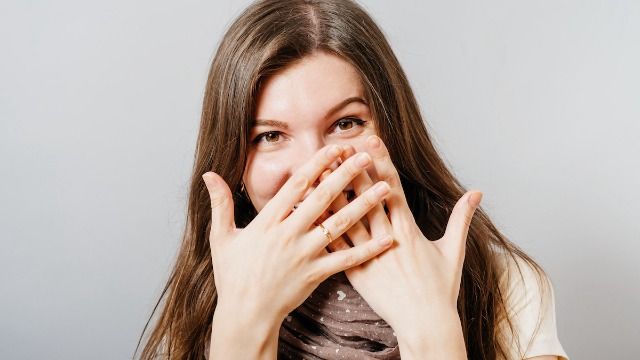 Names can be hard. Between forgetting people's names, mispronouncing them, or misunderstanding them completely, there are a lot of ways to embarrass yourself in this department. But it's especially funny when kids get people's names wrong, because they tend to have both an active imagination and shameless self-confidence.

A mom named Brianne Kohl shared a story of her daughter's hilarious name mishap on Twitter:

Clearly, Brianne's story resonated with a lot of people, inspiring the internet to way in with their own hilarious name mishaps.

These 26 people share stories of their funniest and most embarrassing stories of times they (or their kids) completely botched someone's name: