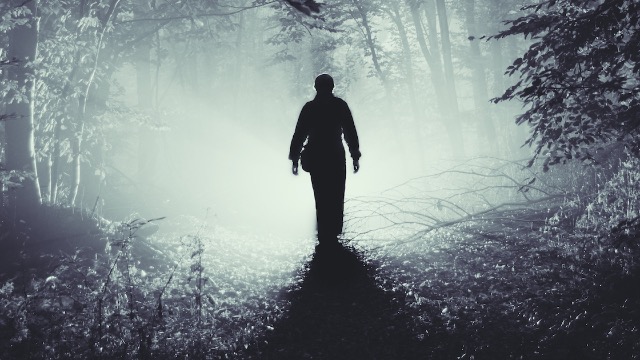 17 people share their scariest encounters with another person while alone in the wilderness.

Someone asked people of Reddit who "spend a lot of time in the wilderness or other isolated places" to share their "scariest experience with another human being?"

These 17 brave adventurers share stories of their creepy and bone-chilling encounters with another person, when they least expected it:

I'm a geologist. I did my graduate field work in western Nevada. The first time I crossed a range that I assumed only a handful of humans had crossed and saw a handbuilt shack with a legit mountain man out front I kind of lost my shit. After a while I became to appreciate running into these off the grid folk. Then one day I crossed a mountain range, was walking up on what looked like some kind of farm. As I got closer I could smell it. Outdoor weed farm on BLM land. I immediately freaked out, hit the ground, and tried to scurry out of there. On my way out I was confronted by a man with what appeared to be an AR 10 or 15. I was carrying a sidearm for animals, cougars and whatnot, but not in a position to pull it. He offered me 10k to not report it and let me go. Never collected the 10k or reported it. Too scared to do either. That's my story and I'm sticking to it.