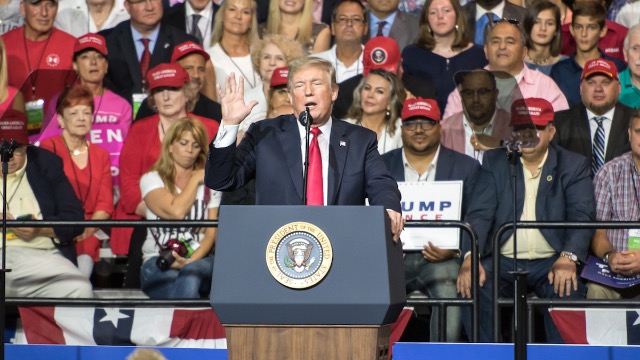 Donald Trump may be one of the most polarizing presidents in American history. And the past four years have only deepened the divide between the left and the right. But while many of Trump's supporters have remained loyal throughout his presidency, others have changed their minds about the guy who vowed to "Make America Great Again." Change is not easy so hats off to these people brave enough to undergo personal growth and admit their views have evolved. And you know what "hats" I'm talking about.

Someone asked Reddit: "if you voted for Donald Trump in 2016 but won't in 2020, what changed your mind?" These 25 ex-Trump voters share what made them want to vote differently this election:

I thought he was better than Hillary. That f*ck politicians type of thing.

I hate him. I truly hate him and what he has done to our country. F*ck this piece of shit.