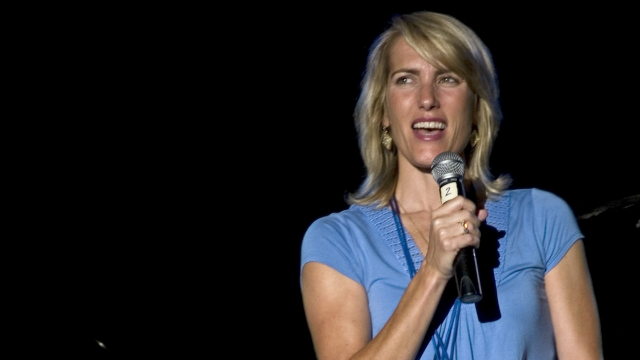 Can you guess what's going on over at every right-winger's favorite fictional "news" station, Fox? If you guessed a big dish of misinformation baked in racism with a side of dragging the dead, then you are correct!!!!

On Friday’s episode of The Ingraham Mangle—I mean Angle—host Laura Ingraham, known for dragging the Parkland students and comparing child internment camps to "summer camp," did what she does best: lie, slander, be racist, and insult murder victims. In a segment about the memorial service of late rapper Nipsey Hussle, who was fatally shot on March 31st in South Los Angeles, Ingraham mocked the rapper, playing a clip of his song "FDT" (Fuck Donald Trump). “Now that’s a very creative refrain,” Ingraham says, sarcastically. Her guest, Raymond Arroyo, quips back "very catchy." Ingraham adds that the song's hook “goes on and on.” Yes, they are dragging a murder victim because of a song from 2016. Brave!