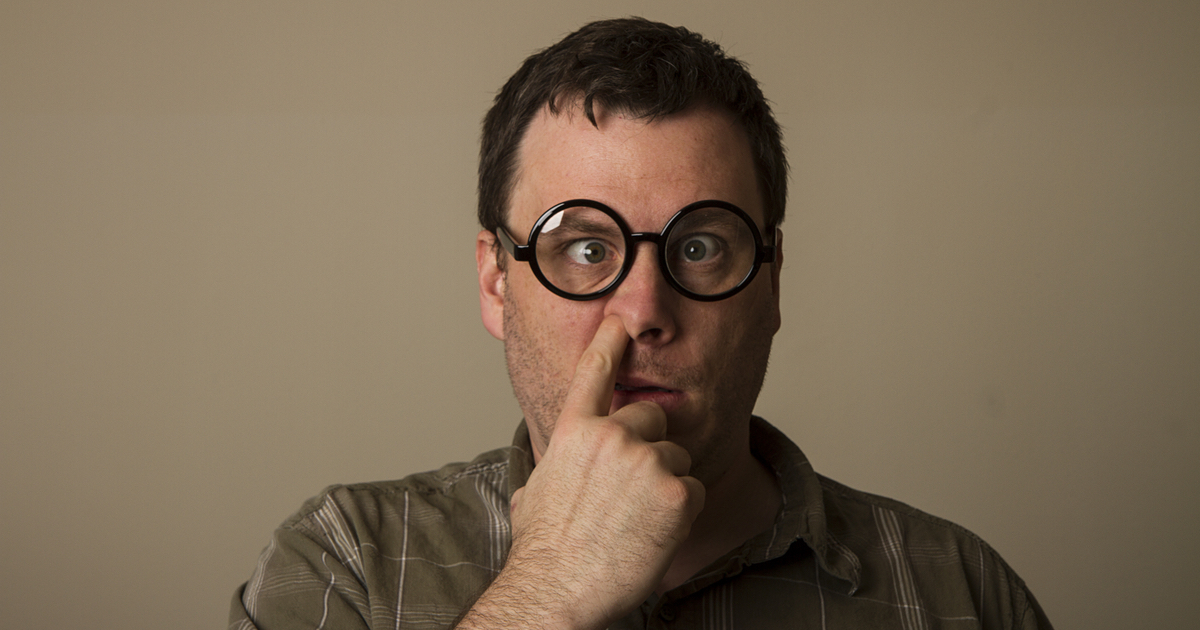 It's Friday! Congratulations on making it through the workweek, especially given certain political developments. Before you rush to vape marijuana or chug rosé - thereby beginning the process of relaxation via brain cell erasure - I have an idea. What if you first decompressed by reading highlights from a hilarious Twitter thread? Deal? Deal.

Women, what is the dumbest thing a man ever said to you about sex, reproductive health, menstruation, etc? Reply with a comment below, no quote RTs.

Let's laugh at these dummies together!

Thanks to @brownandbella - and the many women who contributed - the dread men's ignorance generates is offset by how ridiculous their beliefs are. I've said it before and I'll say it again: in our heteronormative, natalist culture, it's WILD that I'm expected to reproduce with one of these male specimens. An unsolicited suggestion: if man can't explain, in the most basic terms, what a period is - don't sleep with him. If he doesn't know, he doesn't deserve to be inside you. Period!