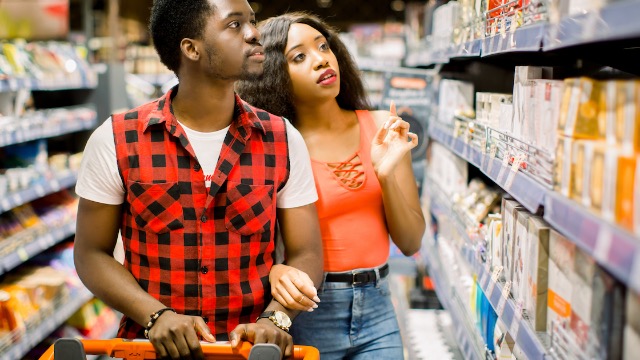 People are sharing photos of 'everyday racism' in stores and it's sparking discussion.

The subject of systemic racism has entered the mainstream over the past few weeks following protests across the globe against racially-motivated police violence. But fighting racism is about more than just acknowledging injustice in the criminal justice system. Racial bias is all around us—from our education system to the images we see on screens to the products we're sold. And it's about time we were all talking, tweeting, and posting about it.

Recently, a viral tweet by Jesús A. Rodríguez sparked discussion online after he shared two side-by-side photos of hair products at a supermarket.