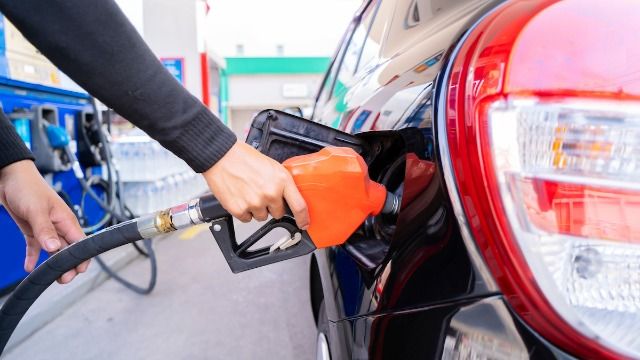 A guy went off on his "racist" wife after she was "harassing" a Black couple at a gas station, in footage that has gone viral on multiple platforms.

Although it's unclear what exactly kicked off the confrontation, it's clear the man had hit a breaking point with his wife's "racist" behavior after she seemingly "harassed" a Black couple. In the video, originally posted on TikTok, the man gestures towards the couple while saying to his wife, Erin: "You don't know him, you don't know her. You don't know anybody around here. You are not special. Get your stupid a** in the car." In the background, we hear the woman who filmed the video laughing and adding: "get in the car, Erin!"