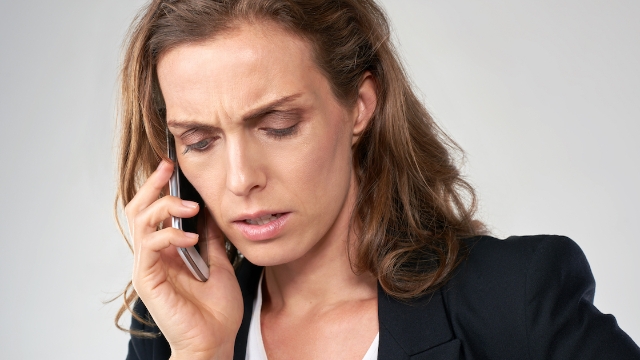 Mom gets racist stranger fired from his job after he called her son a racial slur.

A mom reported a racist stranger to his job, twice, after he called her biracial son the "n-word" during a road rage incident. Now he is "probably" getting fired, she shared on Reddit.

She's asking if she's the "a**hole" in this situation, but if anything, this mom is #goals.

The woman, who is white, shared that her 15-year-old son, who is biracial, recently got his learner's permit and accidentally cut off a guy in a truck. It happens! Especially when you're first learning to drive.

My husband and I have a 15 year old son, who is biracial; my husband is African American and I am white (this will be important later on in the story). My son just got his driver’s permit and has begun driving with me on a regular basis. The other day we were on the road, and he accidentally cut off a truck, making him have to break abruptly.

She scolded her son and waved "sorry" to the driver, but about a minute later, the guy pulled up next to them at a red light and shouted the n-word at her son.

She says the encounter "wounded" her son and "sickened" her: