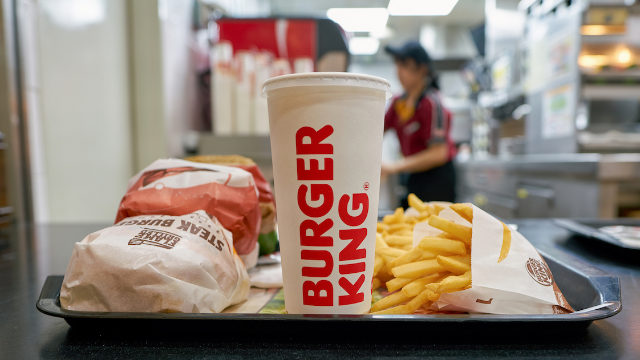 Racist white ladies told Burger King manager to 'go back to Mexico.' He told them to GTFO.

Recently, two elderly white ladies were spotted in a Burger King in Central Florida being racist towards a man who they overheard speaking Spanish. That man turned out to be the manager.

Some nearby customers were filming the incident and posted the video online where it's gone viral. "Go back to Mexico," says one of the women. "If you want to keep speaking Spanish, go back to your Mexican country." She then continues: “this is America. Our main language is English. ... Speak your Mexican at home.”

It's too bad racism is such a toxic and dangerous force destroying so many people's lives, because otherwise its sheer stupidity would be straight-up hilarious. You can't help but laugh at the ignorance of the old women in this video, especially since justice is served.