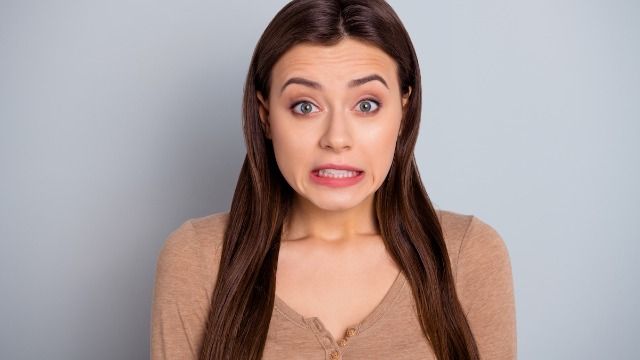 20 people share the most messed up thing they've done that still haunts them.

The human brain loves to torture us. This is the only explanation for why it consistently forgets where we put our car keys or the names of someone we just met; and yet, it refuses to let go of memories that cause us guilt or shame or regret, even years or decades later. Even if we're otherwise decent and well-meaning people and functioning members of society, your brain will never let you forget that one time you did something really bad in 8th grade. You know exactly what thing I'm talking about. It's like having Judge Judy in our head 24/7, reminding us we're very, very guilty.

Someone asked Reddit: "What is the most f**ked up thing you did that still haunts you to this day?" These 20 people share the worst and most shameful things they've done that they just can't forget about, even years later:

I don’t know about “haunts” but it makes me cringe. In public school we had this thing in our school called ‘Jumpstart for Kids’ where you’d go around, often door to door, collecting money for this charity once a year. Anyway I was 12 and I liked a boy in highschool and he convinced me to take the envelope and go door to door and collect money... to give to him so he could buy a drum set. I walked around collecting from all these sweet people who told me I was so nice for collecting money for underprivileged kids. Fortunately I got caught and my parents made me donate it instead. So embarrassing.