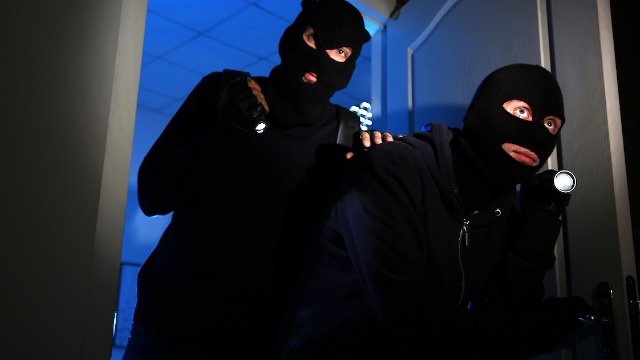 20 people share the most high-risk, low-reward things they've ever done.

It makes sense to engage in risky behavior when there's a motivating factor (like financial gain, which is why so many people willingly participate in the show Survivor). But the truth is, humans will often engage in risky behavior even when there's absolutely no reward whatsoever. For many people, fear/adrenaline is reward enough. It's why activities like bungee-jumping are so popular, and one of many reasons ER doctors will never be out of a job.

Someone asked Reddit: "what's the most high risk, low reward thing you've ever done?" These 20 people share stories of the most dangerous and risky things they've ever done with little-to-no reward:

I swam in the Zambezi when I was drunk on a tiger fishing trip. Still can't believe I was that stupid. For those that don't know, its infested with hippos and crocs, known for taking people.

I used to dive in ponds at golf courses to collect the lost balls and clean/sort them to sell back to the courses. It's unbelievable just how many snakes, alligators, and leeches live in those things. I made less than minimum wage (around 6ish at the time) and had countless close calls with critters. However, the most dangerous creatures on golf courses are old people. They do not give a fuck if you're working, they will absolutely send balls of hard plastic hurdling at your head at 50mph without a second thought, then get pissed when their ball hit your tank or cart and split open, then demand you hand over some of your recovered balls in compensation.